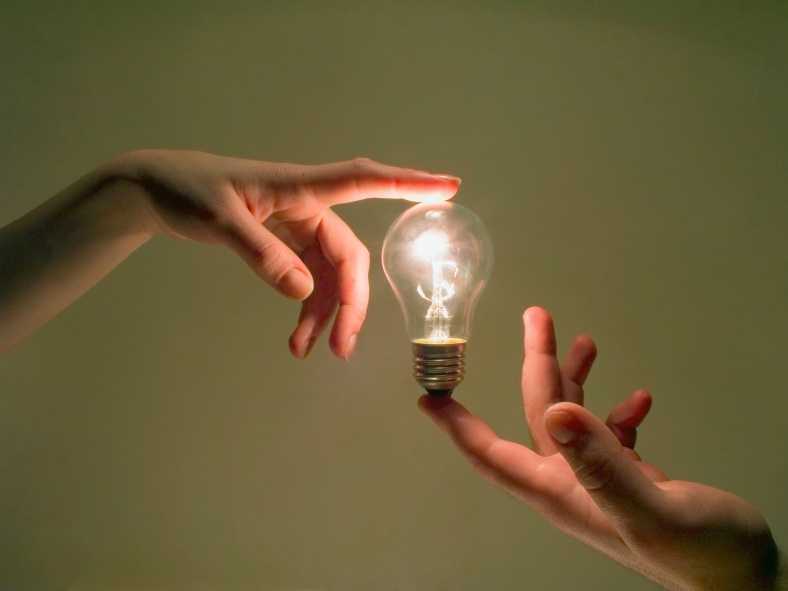 This post is the first of a five-part series dedicated to exploring how Peerdash™ – the secure collaboration platform – powers robust entrepreneurial and innovation ecosystems to achieve economic development in too-often overlooked regions.

The divergence in economic prosperity between elite urban centers on the coasts and the rest of the United States largely has to do with the loss of manufacturing jobs due to the forces of globalization. This is detrimental not only to national security and competitiveness, but also compromises American cultural integrity, which derives its independence from an “integrated interdependence”. Globalization has not only resulted in loss of jobs and livelihoods, but also alienation and isolation.

While industrial infrastructures and productive capacities have been compromised, the country has also lost the innovation capacity that comes out of emplaced ecosystems where people do and make. Remedying this divergence and disintegration takes more than bringing jobs back to America’s Appalachian coalfields, the Gulf Coast, and the Rustbelt. Making and producing sparks indigenous, grassroots ingenuity. Giving it wings takes a flourishing and thoroughly localized innovation and entrepreneurial ecosystem.

Ecosystems are built on the foundation of robust communication, and the ability to collaborate across geographical, sectoral and industry boundaries. Regions achieve economic development by leveraging the specificities of their local innovativeness through dynamic collaboration. The key to the digital revolution and the democratization of wealth creation requires enabling people to come together to solve their own problems.

Technology can create these virtual spaces, but it has to be adaptable to the local level. One such example is Peerdash™, a secure collaboration platform that powers robust entrepreneurial and innovation ecosystems – alleviating the alienation and isolation that has resulted from globalization.